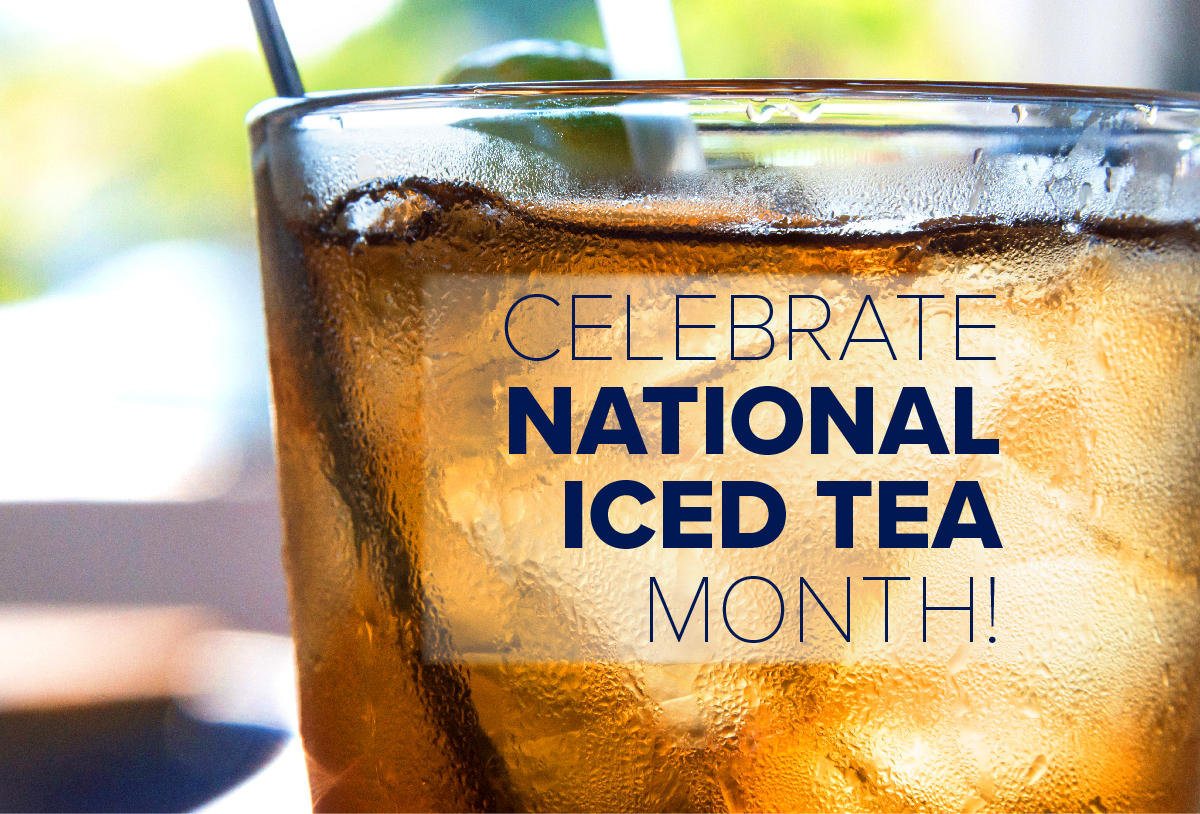 Do you know the origins of iced tea?

The History of Tea

Here at the Plascon Group, home of the Saftea® Liner, we think about tea a lot. We talk about tea, we drink a lot of tea and we’re always looking for new ways to enjoy tea! That had me wondering…how did one of the world’s favorite beverages get it’s start? First, a few surprising statistics:

So, who discovered the most popular beverage in the world next to water? As with many discoveries, it is somewhat uncertain and possibly happened by accident. 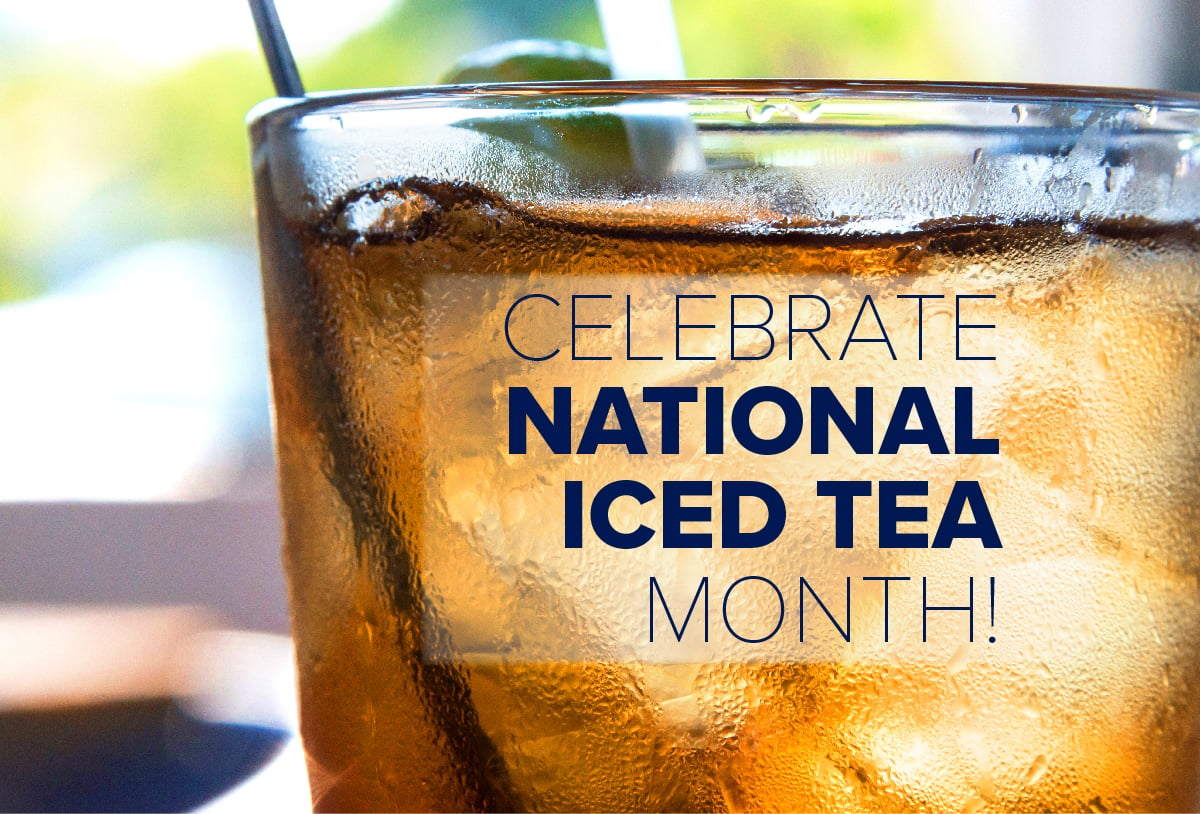 According to one legend, in 2737 BC a Chinese emperor was sitting under a Camellia sinensis tree while his servant boiled his drinking water. The wind blew some leaves from the tree into his water and the emperor decided to try the drink that his servant accidently created. The emperor took one sip of the brew and was pleasantly surprised by its flavor and restorative properties. Brewed tea has endured for almost 5000 years now, with no end in sight.

Centuries later in the 1600’s, tea became highly popular throughout Europe and the American colonies. Tea played a dramatic part in the establishment of the United States of America. In 1767 the British Government put a tax on the tea used by American colonists. Protesting this “taxation without representation,” the colonists decided to stop buying tea and refused to allow tea ships to be unloaded.

One December night in 1723, men boarded British ships in Boston Harbor and threw more than 300 chests of tea into the sea. While not the only instance of teas being thrown overboard in protest of the British tax on tea, this most famous Boston Tea Party was said to be a principal act leading to the Revolutionary War.

Today, small producers are making a statement with the increasing popularity of artisan tea and creating exciting new flavors every day. 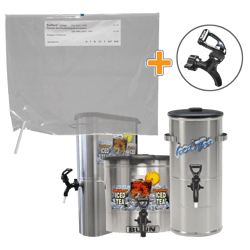 Does your restaurant serve fresh brewed iced tea? Preserve the quality and flavor with our Saftea® Tea Urn Liner!  Learn more about the benefits of Saftea® Liner and how it can save time and labor while creating a safer, better tasting beverage for your valuable patrons.

Order online and take advantage of our June BOGO sale - Buy One, Get One 25% off all Saftea® Liners with a minimum $125 purchase! Use promo code 'BOGO25' at checkout.

Helping Restaurants Get Back to Business

How to Prepare Your Restaurant for Reopening Following lengthy shutdowns in most states due to...
Read More

What is the Shelf Life of Fresh Brewed Iced Tea?

How to help your restaurant bring employees back to work

Labor Shortage Hitting Restaurants Hard 2020 on into 2021 has not exactly been fun for the...
Read More
Back to the top