How the popular "Arnold Palmer" drink came to be

Arnold Daniel Palmer was born September 10, 1929 in Latrobe, Pennsylvania. He died September 25, 2016, in Pittsburgh, Pennsylvania. Arnold Palmer or “Arnie” as he was often called, become one of golf’s most popular icons from the 1950’s and 60’s and remains an American legend.

The American golfer had an unorthodox swing and an aggressive approach to the sport. He became the first to win the Masters Tournament four times, in 1958, 1960, 1962, and 1964 and the first player to ever earn $1 million in tournament prize money. During his professional career spanning from 1954–2006, he won 92 tournaments.

Palmer was also a successful businessman, and one of the key endeavors was Arnold Palmer Design, which has designed over 300 golf courses since he designed the first nine holes at  Indian Lake Country Club of Pennsylvania in 1967.

As a leading figure in the golf world, he attracted a vast following known as Arnie’s Army. Arnold Palmer is, of course also well know for inventing a legendary beverage.

Here is the story that Palmer himself tells:

“My wife made a lot of iced tea for lunch, and I said, 'Hey babe, I’ve got an idea. You make the iced tea and make a big pitcher, and we’ll just put a little lemonade in it and see how that works.'  We mixed it up, and I got the solution about where I wanted it and I put the lemonade in it. I had it for lunch after working on the golf course. I thought, ‘Boy, this is great, babe. I’m going to take it when I play golf. I’m going to take a thermos of iced tea and lemonade.’ “ 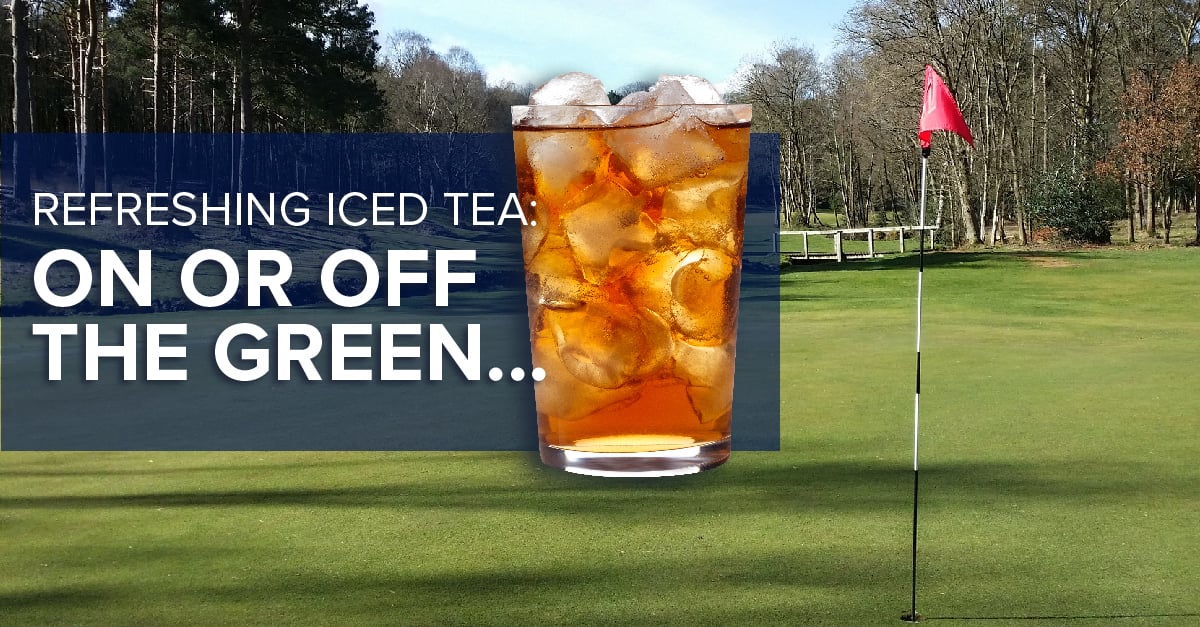 According to Arnie it is essential that the drink be primarily iced tea – not half and half as many think.  He goes on to tell the story about being in a restaurant in a Palm Springs, where he ordered the drink to his specifications and was overheard by a woman sitting nearby. “I want an Arnold Palmer,” she told the waitress. “I want what he ordered.”

That is how the drink got its name and the legend Arnold Palmer spread far beyond the golf course.

Next time you ask for an Arnold Palmer make sure Saftea® Liners are protecting your iced tea!

Learn why restaurants and country clubs trust Saftea® Liner to serve better quality, better tasting iced tea, with the highest of safety standards.  Request your free 7-day supply of Saftea® Liners and see how your customers notice the difference!

MakeFoodSafe is blogging about Saftea® Liner! The Lange Law Firm are the bloggers behind the ...
Read More

How to help your restaurant bring employees back to work

Labor Shortage Hitting Restaurants Hard 2020 on into 2021 has not exactly been fun for the...
Read More

The Labor Shortage is Real

Saftea® Liner helps your staff while satisfying your customers We have all witnessed the labor...
Read More
Back to the top