Saturday, October 12th is National Gumbo Day!  Originating in the 18th century in southern Louisiana, Gumbo is a heavily seasoned a stew consisting of flavored stock, a protein, vegetables and a thickener.  Protein options include chicken, andouille sausage and seafood like shrimp or crawfish.  The vegetables used in making gumbo is called the “holy trinity” and is comprised of celery, onion and bell peppers.  Another staple ingredient in gumbo is okra, which is used in conjunction with a roux (flour and fat) base as a thickener.  There are two main varieties of gumbo, Creole and Cajun and both are typically served over rice.   Gumbo is the state dish of Louisiana, and while originally only popular in the Gulf Coast region, it began gaining a wider popularity across the country in the 1980's. 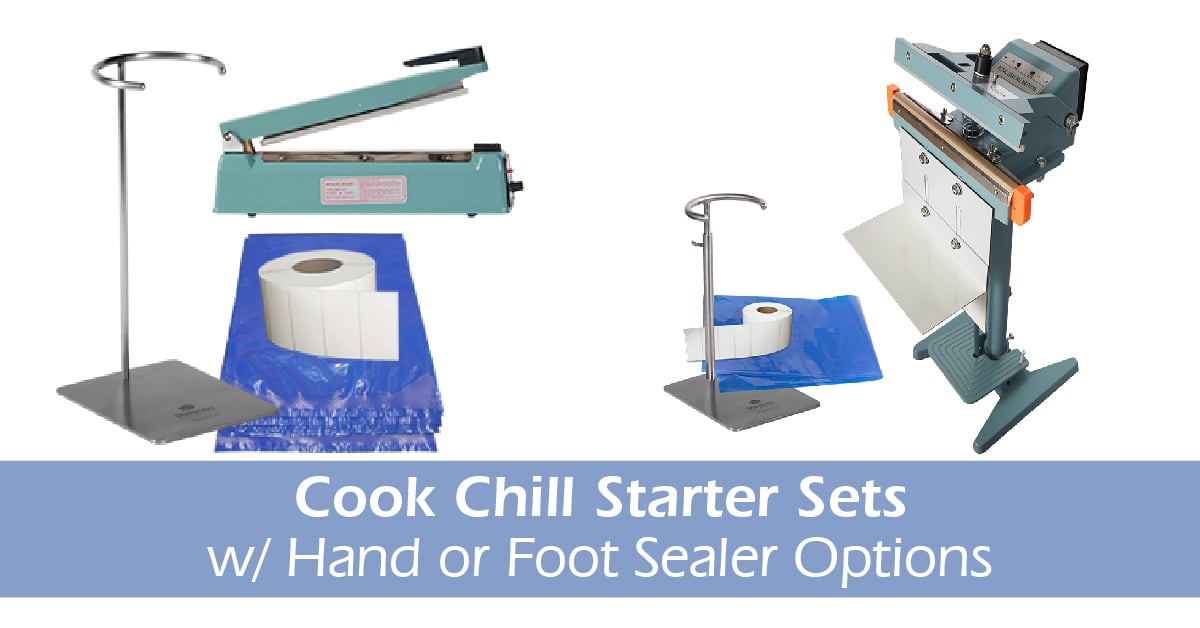 The Cook Chill Starter Sets offered by Plascon are a great way to implement the Cook Chill process in your facility at minimal cost.  Explore our website or contact us today to learn more about Cook Chill and how to get started!